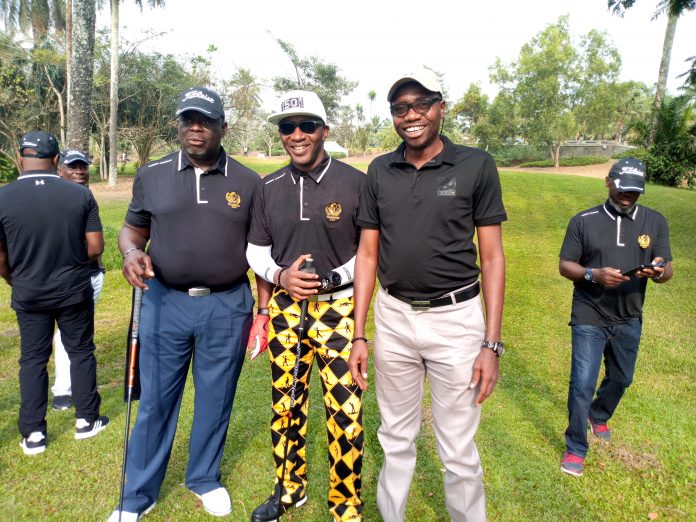 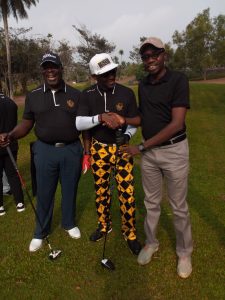 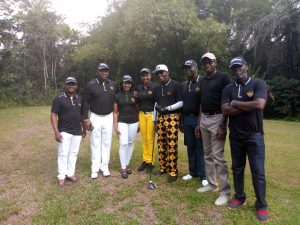 The celebrator with wife (m) and friends. 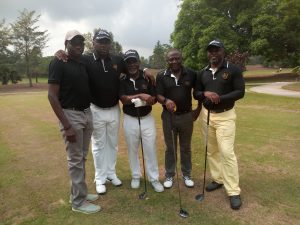 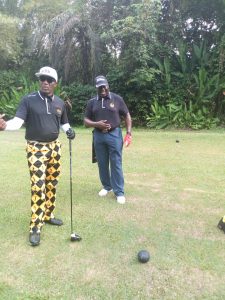 The celebrator and the PDP chair during the Golf Tournament. 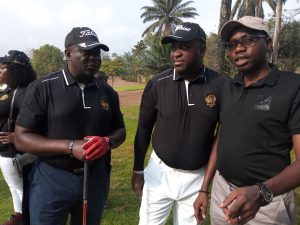 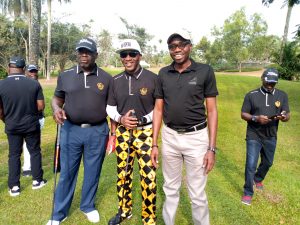 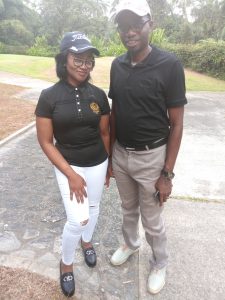 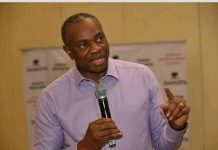 Just In: Baba Suwe Meets Minister Of Health Over His Medical Condition 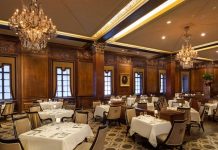 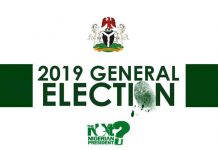