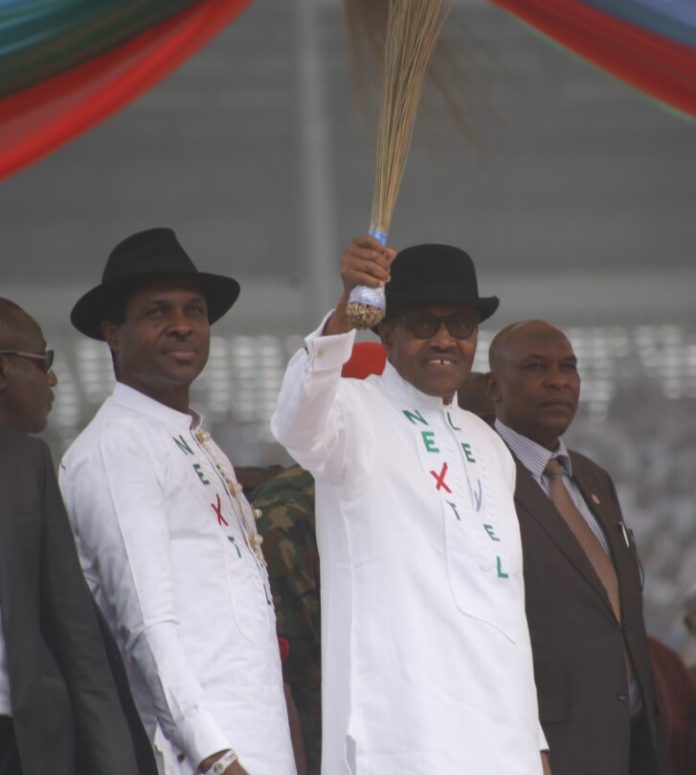 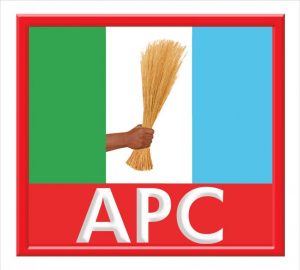 Fourteen persons were confirmed to have died during a stampede at the crowded All Progressives Congress, APC, Presidential Campaign Rally at Adokiya Amasieamaka Stadium, Port Harcourt, Rivers State capital.

Kem Daniel-Elebiga, Port Harcourt Teaching Hospital, UPTH, Public Relations Officer, said, “I can confirm 14 persons dead as I speak. Initially it was six, but the figures has changed as they bring them and are being examined.

Most of the affected victims fell and were trampled upon as teeming party supporters made to force their way through a locked exit gate on the trail of President Muhammadu Buhari while he left the stadium.

The Police Command in Rivers State is yet to respond on the tragic development as phone calls and text enquiries to Police Public Relations Officer, Nnamdi Omoni had not been responded to, at the time of filing this report. 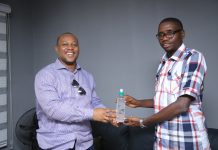 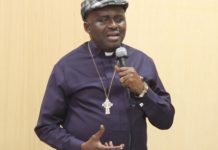 COVID-19: Provide Testing Laboratory in all States of the Federation- Bishop Onuoha to NCDC 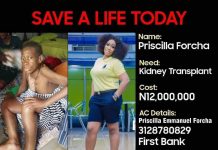 Save Prisca Forcha From kidney Failure 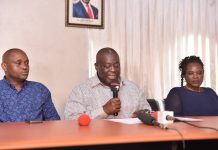 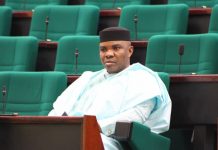 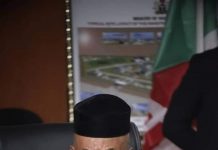 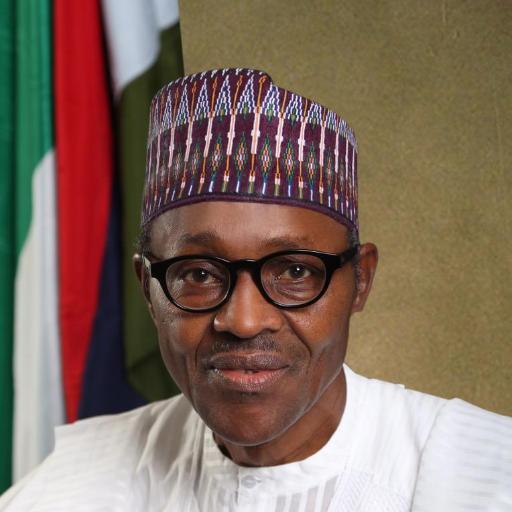