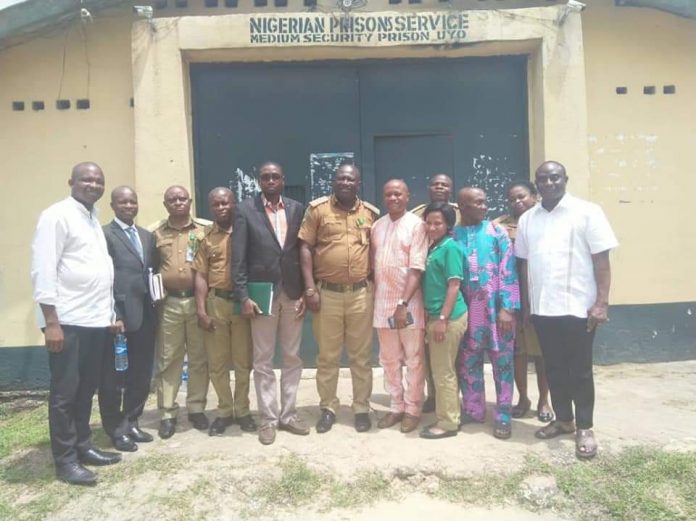 The Akwa Ibom State Branch of the Civil Liberties Organisation, CLO, Thursday, August 15, 2019 paid an advocacy visit to Uyo Prison, now known as Uyo Correctional Center, where the organisation, led by its State Chairman, Otuekong Franklyn Isong, met with the Deputy Controller in charge of the facility, Mr. Jaiyeoba Babafemi and his management team.

The CLO team had very fruitful discussions with the Correctional Service team on a number of issues bothering on the welfare of inmates, state of infrastructure, implications of the new service Act signed into law by President Muhammadu Buhari and the need to ensure the decongestion of the Uyo facility.

The CLO team was later shown round and inspected the menacing gully erosion, steadily eating into the perimeter fence of the Uyo Correctional Center.

1. WELFARE OF INMATES
The Civil Liberties Organisation observed that the welfare of inmates at the Center remains a top priority to the officers of the facility. The level of healthcare extended by the center to inmates was observed to be satisfactory. We wish to thank the officials and the various agencies and organisations that have continued to support the facility in providing adequate welfare services to inmates.

2. PHYSICAL INFRASTRUCTURE
CLO observed that the road leading into the facility remains in a very sorry state. Structures in the facility are still the one inherited from the colonial days and are inadequate and largely most uncomfortable. We call on the federal and state governments to tackle the bad road network within the facility to ease transportation of inmates and enhance operation in the event of any emergency.

3. EROSION MENACE
We note with fear, the imminent collapse of the perimeter fence of the Uyo Correctional Center, due to the very frightening incursion of gully erosion into the facility. During the inspection of the affected areas, it was noted that the fence is now within less than three meters from the ravine created by the massive erosion.

We commend the Akwa Ibom State Government for always coming to the aid of the Correctional Service each time the fence is threatened. We however, call on the state government to consider carrying out a more permanent work to check this encroachment and prevent the perimeter fence from total collapse.

4. TRANSPORTATION OF INMATES TO COURTS
We observed that the Uyo Correctional Center, housing over 1200 inmates has only 5 functional vehicles. These 5 functional vehicles are the only means of transporting inmates to over 52 courts within the prison’s jurisdiction. It is instructive that one of the core functions of the service is to ensure that awaiting trial inmates are brought before the courts for their trials. This duty cannot be effectively performed without adequate transportation. The lack of vehicles adds to the delay in the dispensation of criminal justice, as they are clearly not enough to discharge the duty of ensuring that inmates have their days in court.

Once again CLO wishes to thank the Akwa Ibom State government for donating some vehicles to the Uyo Prison and pleads once more for more of such gestures to ease the transportation needs of the Service.

5. CONGESTION AT THE UYO CORRECTIONAL FACILITY {PRISON}
The Uyo prison, which was built in 1902, with a carrying capacity for 613 inmates, now accommodates over 1200 inmates. The over stretching of the facilities has its attendant negative effects on the inmates, who are made to be cramped into spaces that leaves much to be desired. We are aware that the Akwa Ibom State Government had some time ago proposed the relocation of the Prison to another more viable location, away from where there seems to be no room for improvement.

We call on the state government to revisit that laudable intention. Even though the Prison is a federal facility under our constitution, most of the people made to inhabit the Prisons within the state are Akwa Ibom citizens. With the new reforms, with emphasis on correction and rehabilitation, the accommodation of inmates should also be improved to give the necessary mental, physical and psychological effect on the inmates.

We recommend a more robust cooperation between stakeholders in the Administration of Criminal Justice System to aid and facilitate speedy dispensation of justice in the state. To this effect, we propose a joint committee of the Nigerian Police, Nigerian Security and Civil Defence Corps, Nigerian Correctional Service, the Ministry of Justice and the Judiciary, where the relevant stakeholders could be meeting to ensure smooth operation of the system and speedy up criminal justice dispensation.

We realise that laudable intendment of the recent reforms in the Prison into a correctional institution for custodian and non custodian services, as embedded in the new Act of Parliament, will not achieve the desired results in Akwa Ibom State if the state government does not, as a matter of urgency, bring the state criminal procedure within the operation of the Administration of Criminal Justice Act of 2015, by ensuring its practicability in the state. 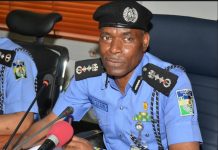 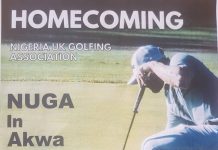 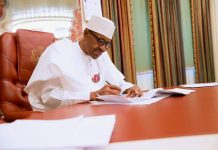 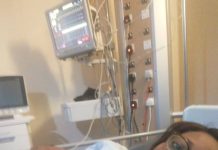 Save A Life: An Update On Itoro Aitee-Lawrence (Part 4)