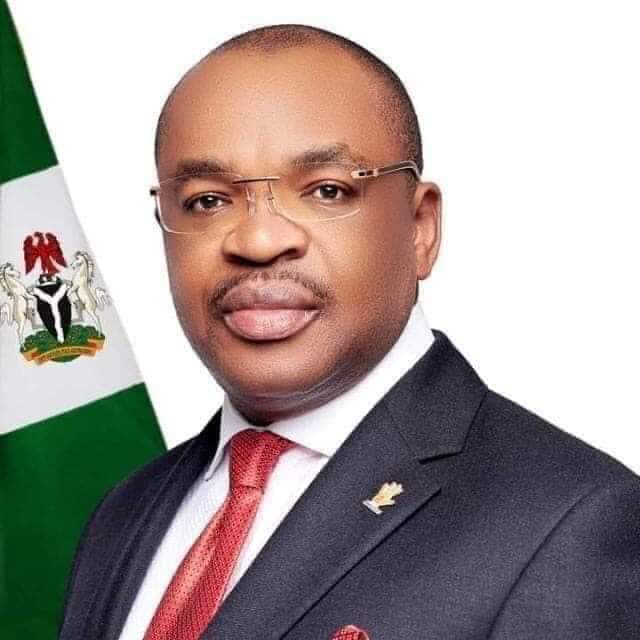 A familiar malady is creeping into the transition politics of Gov Udom Emmanuel, and that is the influences of family members. This writer has been reliably informed that one of the governor’s brothers is mounting pressure on the governor to anoint Mr Umoh Eno, the Commissioner for Lands & Water Resources, as the governor’s successor. Eno ran a hotel and catering business before he became a commissioner last year. It is not exactly clear why the governor’s brother is rooting for Eno, who is also being touted as a church pastor and the preferred candidate of the evangelicals in the state. But the recent upsurge in the commissioner’s coverage in Uyo-based newspapers is directly linked to his desperation to position himself as the chosen one. Enoh is also being touted as the preferred candidate of the so-called Fathers of Faith, a disparate collection of priests, spiritual businessmen, pastors and church owners in the state who have developed special skills that enable them waltz themselves into the embrace of every governor since 1999.

The Fathers of Faith are also overreaching themselves posturing as influencers in the 2023 politics of Gov Udom Emmanuel. They have started ‘’screening’’ PDP governorship aspirants, and have vowed to weed out cultists from the race. Leading that group is Prelate Sunday Mbang the nonagenarian who was very active during the Obasanjo presidency and Akpabio administration and is said to be very close to Gov Emmanuel. Prelate Mbang is echoing the governor’s oft repeated sentiments that no cult member will ever become governor. In the APC, there are growing rumours that the delayed congresses and convention of the party may just allow a certain aspirant to gain undue advantage over others.

In all these, I will like to make a few points: 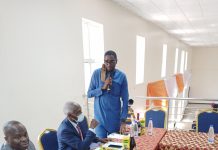 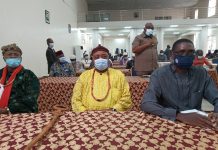 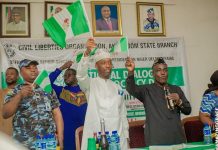 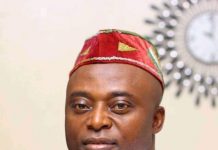 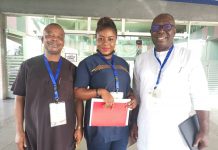 Bassey Albert: A Senator Imbued With a Great Sense of Stewardship and Patriotism