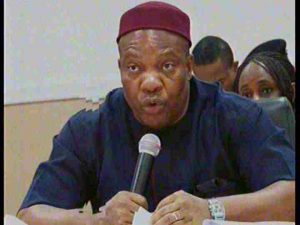 The commissioner for Rural Development, Rt. Hon. Ekong Sampson, has condemned the setting ablaze a section of Mkpat Enin local government council secretariat by some unknown hoodlum s, calling on the people of Mkpat Enin to embrace peace. The commissioner made the condemnation while speaking to Radar newspapers in his office at the state secretariat complex, yesterday, July 19, 2016.

Ekong Sampson, who is a former Mkpat Enin council chairman, expressed shock at the incident, calling on the law enforcement agencies in Mkpat Enin to investigate the incident and to bring the perpetrators of the act to book.

“Burning part of Mkpat Enin council secretariat by some hoodlums is unfortunate and condemnable. That facility was re-constructed by my humble when I served as chairman of the council in 2006. I reconstructed that building and named it after my maternal uncle. The building was named after Uyio Isong as he was well-known in Mkpat Enin. Uyio Isong is a former House of Assembly member in the old Cross River State House of Assembly, and the proprietor of the famous Wusen Press, Calabar; and I named that building after him, ‘Uyio Isong Hall,” Sampson said.

He noted that violence cannot be solved in resolving problems anywhere in the world, and called on any aggrieved person(s) in Mkpat Enin to follow the right approach of resolving the grievances.

“I was very sad when I learnt that some hoodlums had set that building on fire. Violence doesn’t solve problem. I feel particularly sad in that I know the sacrifices I made to reconstruct that building and named it after an illustrious son of Mkpat Enin. At the time, I was also building the famous Mkpat Enin Hall. Some of my milestone projects in Mkpat Enin during my tenure as council chairman include; Mkpat Enin Hall; the said Uyio Isong Hall; the Divisional Police Headquarters in Mkpat Enin. And then the Sports Centre and the Guest House which was later left in disrepair by successive administration.

“Between, my intervention at the Guest House; Divisional Police Headquarters; the Mkpat Enin Hall and the Uyio Isong Hall which are reasonable signatures of my administration at Mkpat Enin. You can then imagine my sadness when I came back from Abuja and learnt that part of Uyio Isong Hall had been vandalised. I felt bad because, I reconstructed that facility and equipped it and named it after an illustrious son of Mkpat Enin.

“I think the way out is to embrace peace while people who have grievances on any issue should not take the law into their hands. I do not encourage the use of violence and unlawful means to address differences be it politics or otherwise and so, I condemn the act and any other act of violence in Mkpat Enin,” Barr Sampson said.

He added that there is no crisis in the cabinet, noting that the report is false, unfounded and has no iota of truth.

Ekong Sampson observed that the writers of the reports claim that a meeting took place in his residence, penultimate week, whereas no such meeting ever took place because, he was in Abuja throughout the period of the said meeting. 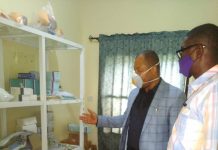 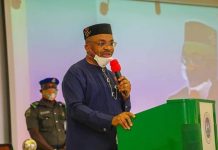 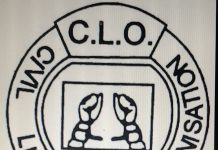 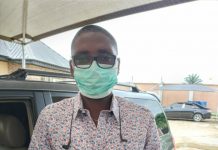 COVID-19: CLO Gives Governor Udom Emmanuel a Pat on the Back 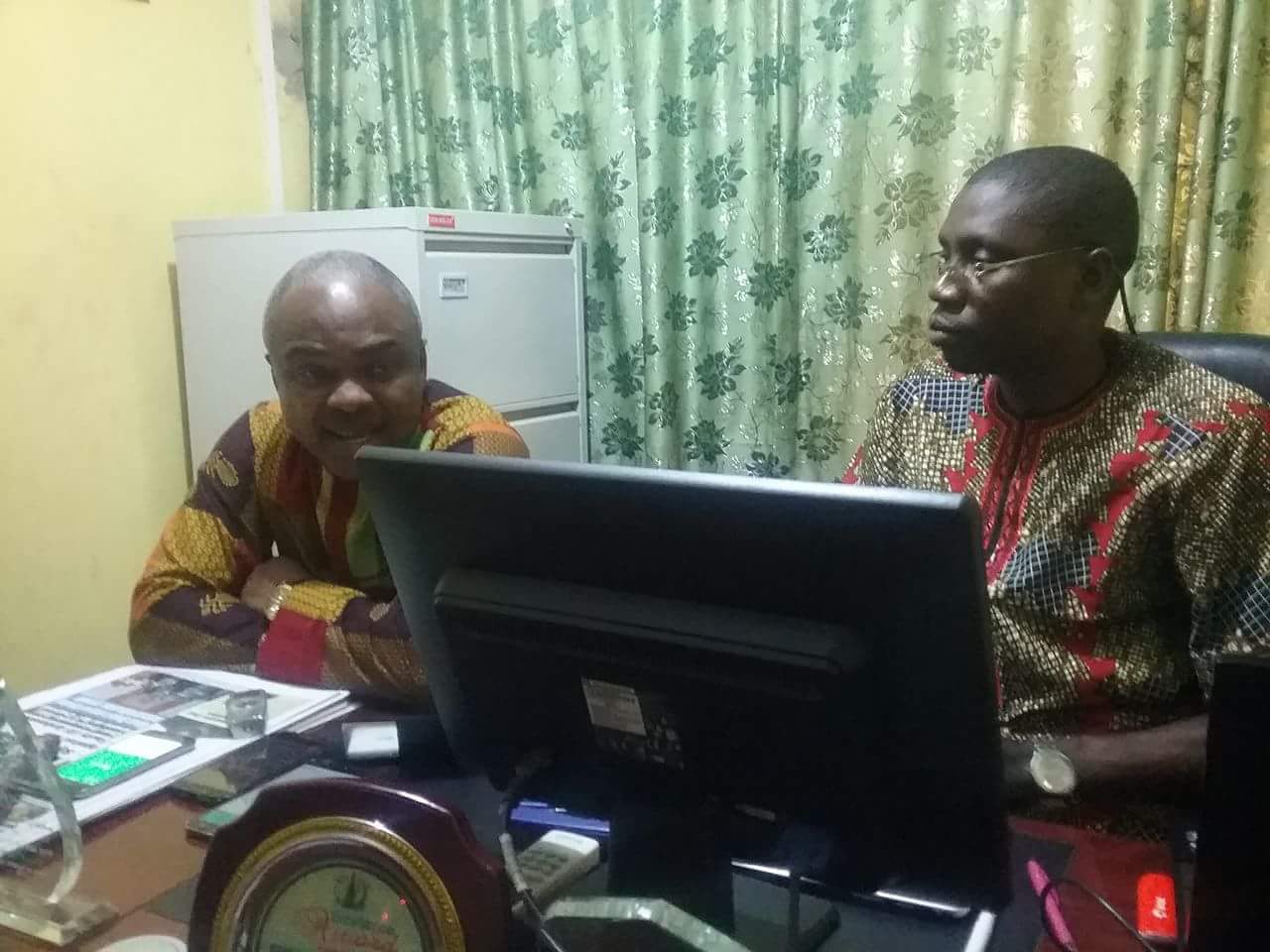 (COMMENTARY) A CALL FOR JOURNALISM WITH DIGNITY IN AKWA IBOM STATE